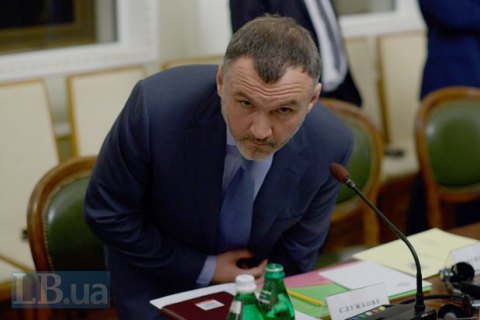 PGO investigators established that in 2008 - 2010 Kuzmin as deputy and then first deputy prosecutor-general of Ukraine, in collusion with other officials seized a hectare plot of land in a public recreational zone and built a 1068 sq m house on the land. His actions inflicted 1.2mn hryvnia in damages to the state, Sarhan said.

The whereabouts of Kuzmin are unknown, he is on an international wanted list. The investigation will the arrest of the former prosecutor in absentia. The house, built by Kuzmin, has been confiscated. 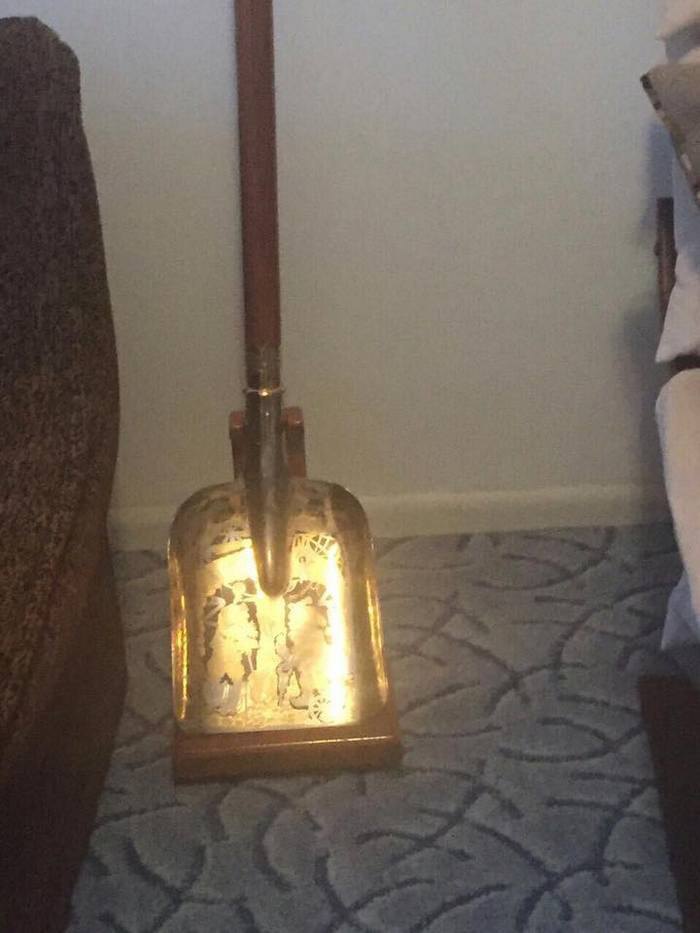 Sargan showed reporters a photograph of a gold shovel found during a search in the house of Kuzmin's father.