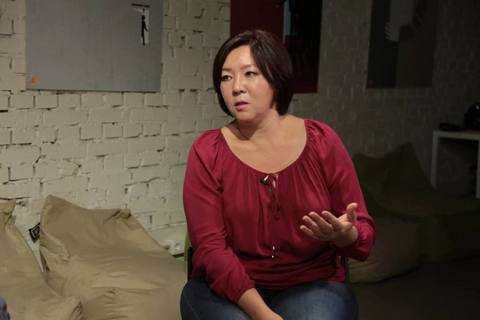 Kazakh journalist Zhanara Akhmet has been detained in Kyiv, her lawyer Vladyslav Hryshchenko has told Hromadske.

She was detained because Kazakh authorities had put her on Interpol's international wanted list.

Akhmet and her nine-year-old son have lived in Ukraine for less than a year and applied for political asylum.

The lawyer said he has no information about the charges for which Akhmet is allegedly wanted by Kazakhstan.

On 23 October, a court will decide whether she needs to be placed into custody for an extradition procedure.