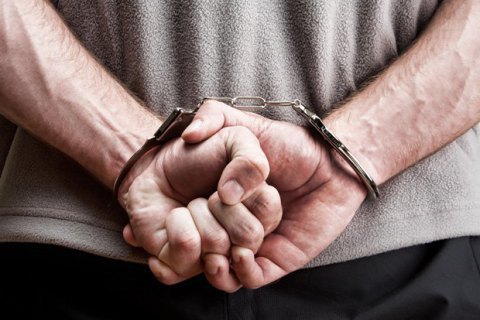 Law enforcers have confirmed that a Russian national and correspondent of the Tsentralnoye Televideniye show on the Russian NTV TV channel, Vyacheslav Nemyshev, was detained in Kyiv for committing a criminal offence.

A source in law enforcement told Interfax-Ukraine that he was taken to a police station.

The TV channel earlier said on its website that he had been detained in Kyiv.

"Tsentralnoye Televideniye correspondent Vyacheslav Nemyshev is at one of the police stations in the Ukrainian capital. He had an editorial assignment in Kyiv," it said.

According to the channel, there is not contact with the journalist. "There is information that he is being questioned by the Security Service of Ukraine (SBU)," it said.