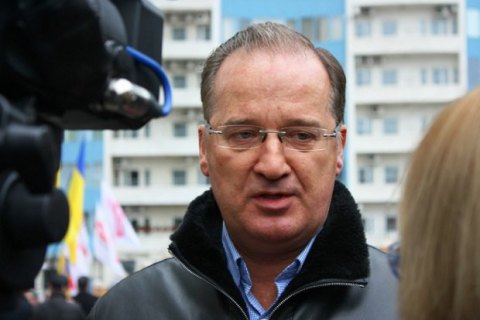 According to Dumskaya.net, he sustained three wounds as he was living a fish restaurant in 5, Hrecheska St.

According to preliminary reports, the assailant had a small-bore rifle.

Radkovskyy got shot in a leg and in arm and at the back. His life is not in danger.

The Odesa patrol police confirmed the shooting incident and said that an investigative team was working on the site.