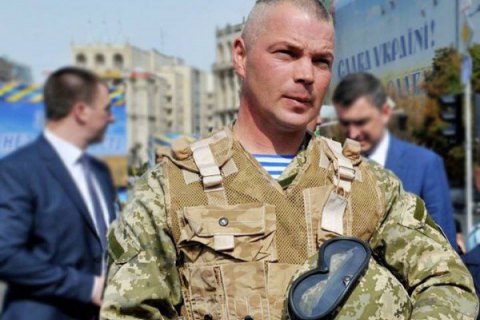 Lysenko added that the term of rotations is classified information and is not subject to disclosure.

The publication Novynarnya was the first to report on Zabrodskyy new appointment.

Novynarnya linked Zabrodskyy's appointment with the fact that several airborne units, including the 25 Airborne and 79th Airborne Assault Brigades have been recently deployed on the contact line in the course of the rotation.

Mykhailo Zabrodskyy is a Hero of Ukraine. He is primarily known for a raid led by the 95th separate airmobile brigade in the rear of "DPR" and "LPR" groups in July and August 2014.