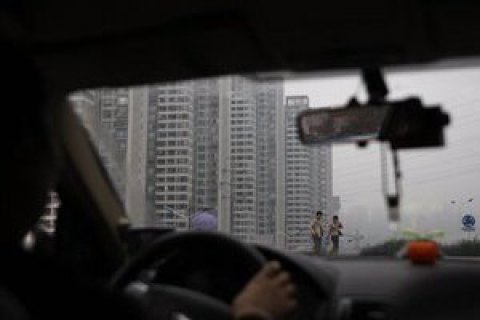 The Interior Ministry of Ukraine has suggested reducing the validity period of the first driving licence to two years.

"The validity of a driving licence obtained for the first time will be cut down to two years. If the motorist does not commit three or more traffic violations, the license will be reissued for 30 years," the ministry said on 10 November in a statement dedicated to measures for improving road safety.

The second licence will be issued without testing if a driver has clean history. Otherwise, the motorist will have to sit tests.