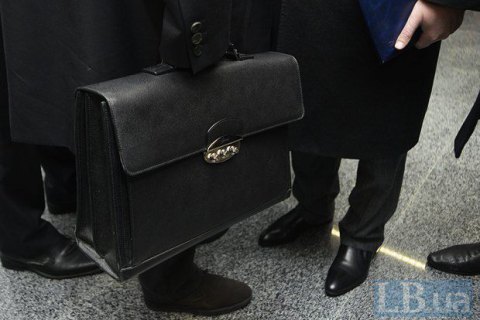 The Verkhovna Rada on Thursday, 9 November, cancelled by 234 votes the competitive selection of heads of local administrations and central executive bodies.

"More than a year ago, we adopted a law on public service. It was very progressive indeed, but in regard to the local state administrations, unfortunately, we got big problems. They are beheaded and ineffective," the leader of the BPP faction Artur Herasymov said before the consideration of the bill.

Representatives of the opposition, in turn, said that in this way the central government wants to secure loyalty at the regional level.

"This is done with the sole purpose of holding elections using administrative resource and thus in fact appoint heads of local administrations. Masks dropped, the game of democracy in our country, as I understand it, is over," said MP Olena Shkrum of the Fatherland.

Last May, a new version of the law on public service came into force. The bill provided for contests for all posts in the civil service.