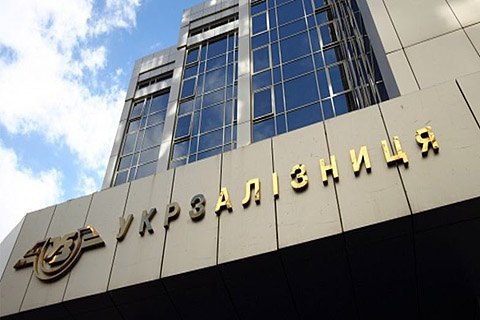 Speaking at a Cabinet meeting on Wednesday, 20 December, acting UZ COB, Yevhen Kravtsov, said his company plans to manufacture and purchase 30 new General Electric trunk diesel locomotives with the level of the initial localization at over 10% through indirect financial leasing with the participation of Ukreximbank.

Meanwhile, he said that about 10 thousand freight cars are planned to be built domestically in 2018.

UZ chief said that at the first phase of the project will generate 845 mn hryvnia a year in extra earnings, and went on to say that Ukraine will be able to manufacture 40%-localized locomotives in 2019-28.

This year, Ukrzaliznytsya plans to build three thousand wagons on its own facilities, Kravtsov said.

In early December, Ukrzaliznytsya signed a deal with the US General Electric on a large-scale replenishment of its rolling stock. It was reported that UZ will receive 30 GE locomotives to be assembled at the Kriukiv Carriage Works.