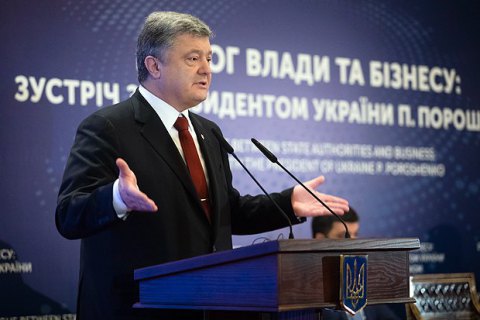 Ukraine came in 80th in the ranking of the best countries for doing business, compiled by Forbes. It is a shameful deterioration after last year's 74th place out of 139 countries, and 61st out of 144 countries in 2015.

The first places in the ranking are occupied by Great Britain, New Zealand, the Netherlands, Sweden and Canada. The list is closed by Libya, Afghanistan, Haiti, Gambia and Chad.

Ukraine in the ranking is neighbouring with Rwanda (79) and Argentina (81).

Among the geographical neighbours of Ukraine, the best business climate, according to Forbes, is in Poland (34th in the ranking). Hungary occupies the 42 notch, Romania – 43. Russia – 58, Moldova – 87. Belarus not included into the survey.

Ukraine took 76th place in the Doing Business ranking by the World Bank.