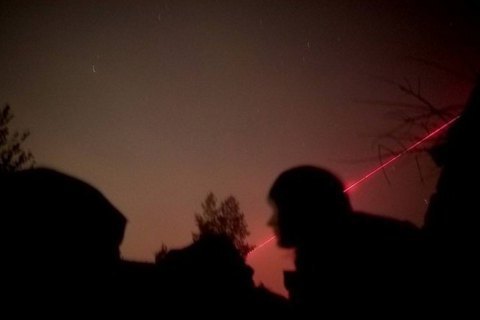 Over the past 24 hours, a Ukrainian soldier was killed and four others were wounded as a result of enemy attacks in Donbas, the headquarters of the ATO said in a release on Thursday, 21 December.

In the Luhansk sector, the enemy fired 82-mm mortars at the positions of the ATO forces in the vicinity of Hladosovo and Travneve and shelled the defenders of Novotoshkivske from 120-mm mortars.

In the Donetsk sector, the enemy attacks concentrated on the outskirts of Avdiyivka, where the Russia-backed militants fired heavy mortars. In this area, the enemy also released a couple of dozen of 122-mm artillery shells mortar projectiles at the ATO fortifications near Kamyanka. Butivka coalmine has been shelled for over 20 minutes.

President Petro Poroshenko said he "took decisive measures to strengthen the Ukrainian troops in Donbas" against escalation after Russia left the Joint Centre for Control and Coordination (JCCC).