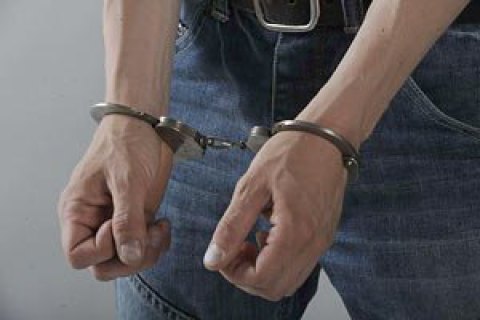 Former Ukrainian serviceman Oleh Nehoda, who participated in the antiterrorist operation in Donbas, returned to Ukraine after a brief detention in Moscow, UNN reported on Thursday, 4 January.

On 25 December, Nehoda went to Russia to visit his sister who lives in Saratov. He was detained at Moscow's Kievskiy railway station just minutes after he arrived by the Chisinau-Moscow train. Two plain-clothes men approached him and showed IDs that the former Ukrainian serviceman could not see, and told him to follow them.

After that, Nehoda was taken away with a bag on his head to an institution where he was held for several days.

"They did not use violence, they gave food, on two occasions they even gave me my mobile so I could call friends and relatives. At about 10 am on 2 January, with a bag on my head I was taken back to the station and sent back to Ukraine," Nehoda told the agency.

The ATO veteran says he is ready for a debriefing by Ukrainian law enforcers and journalists.