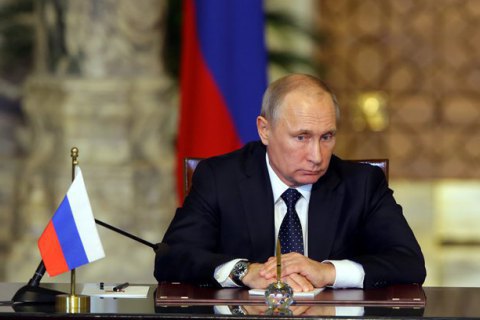 Russian President Vladimir Putin amended his decree dated 1 January 2016 restricting the transit of goods from Ukraine to Kazakhstan and Kyrgyzstan through the territory of the Russian Federation.

Putin's amendment extends the decree by another six months.

Under the decree, international road and rail transport of goods from Ukraine to Kazakhstan through Russian territory is carried out only from the territory of Belarus.

In July 2016, Putin introduced changes to the decree to include the transport of goods to Kyrgyzstan.

In September 2016, Ukraine requested WTO consultations with Russia on these restrictions. In the complaint, Ukraine said that the Russian restrictions led to the reduction of exports of Ukrainian goods to Central Asia and the Caucasus in H1 2016 by 35.1%, including to Kazakhstan by 45.5%.

The consultations that took place in November that year did not lead to a consensus.

The filing of a request for consultations is the first stage of filing a lawsuit, the failure of consultations within 60 days makes it possible to initiate the creation of a panel of arbitrators, which Ukraine did in mid-February 2017. The Russian Federation, however, then blocked the convocation of the panel.

In the case of a repeat application, the decision to convene an arbitration group is accepted automatically.