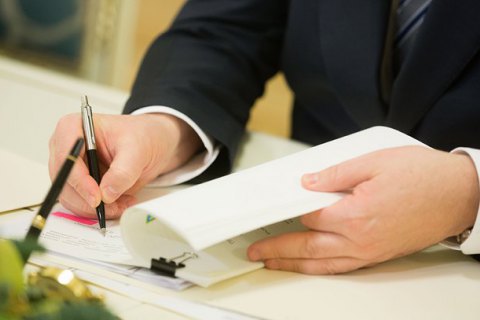 The revenues of the state budget of Ukraine in January-December last year reached 792.9bn hryvnyas, which is 28.7% (176.6bn hryvnyas) more than in 2016 and 2.7% more than planned, the Ministry of Finance said in a statement on Thursday, 4 January.

In monetary terms, the surplus amounted to 21.1bn hryvnyas (including thanks to the confiscation of 7.1bn hryvnyas and 12.8bn hryvnyas in own revenues of budgetary institutions).

The Ministry of Finance said that over 99% of local budgets for 2018 had been approved.

In early 2018, the balance of the single treasury account was 5bn hryvnyas, an almost 50bn-hryvnyas drop over December.