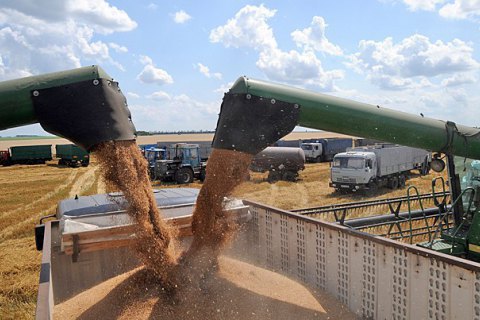 From 1 to 5 January, Ukraine used up its main and additional quotas on wheat and corn exports to the EU in 2018, according to UkrAgroConsult.

As reported earlier, it took Ukraine several days in early January to fully exhaust its EU export quota of 5,200 tonnes of honey.