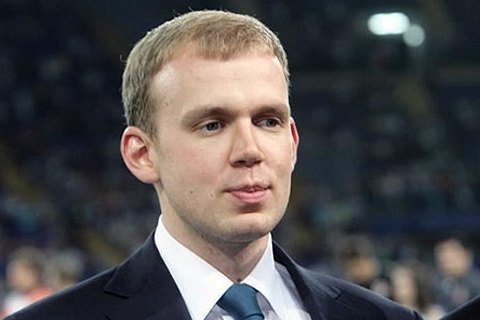 Kurchenko is suspected of inflicting the loss of 14bn hryvnyas.

In particular, he will be tried on counts of the creation of criminal organization, theft, attempted theft, money laundering, fake entrepreneurship, forgery, tax evasion and forgery of documents.

Kurchenko has stayed abroad since February 2014, therefore he was put on a wanted list. A court decided to place him into custody in absentia.