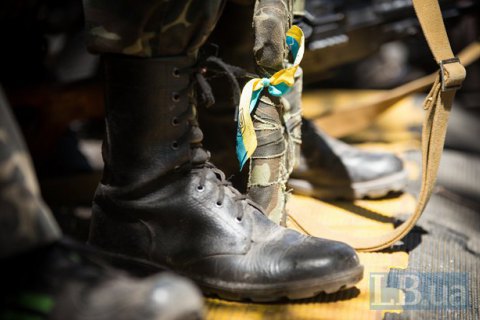 Both wounded servicemen were taken to hospital.

Three attacks by pro-Russian militants have been registered since the midnight: near Novozvanivka, Troyitske and Luhanske. They used grenade launchers and heavy machine guns.

On 10 March, one Ukrainian serviceman was wounded as a result of five attacks by pro-Russian militants.