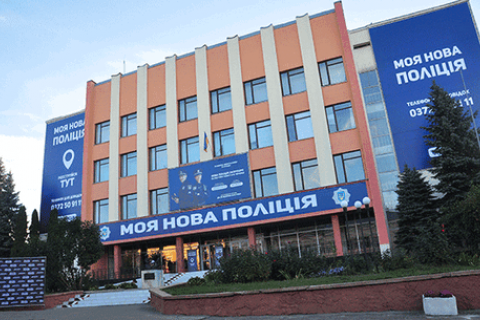 The patrol police in Zaporizhzhya Region have announced that they will act under the laws applicable to the antiterrorist operation area for the period of an antiterrorist training from 24 to 26 April, their press service has said on Facebook. The exercise involves the National Police, the National Guard, the State Emergencies Services and other counterrorism units. Police ask local residents and visitors to keep calm and apologise for any possible inconveniences they may cause.

Under the counterterrorism law, law enforcers may stop individuals and check their documents and personal belongings, limit or stop passenger and car traffic.

Local residents were also asked to report any suspicious items or illegal actions to police.