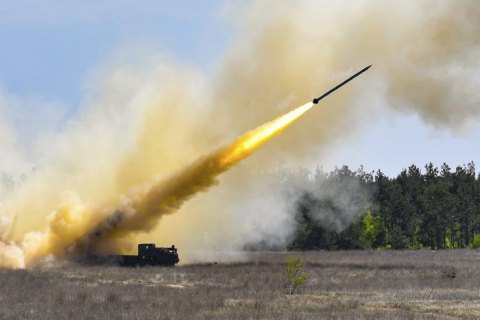 On the video uploaded to Poroshenko's YouTube channel, he is shown saying that the batch production of the system will start by the end of year. 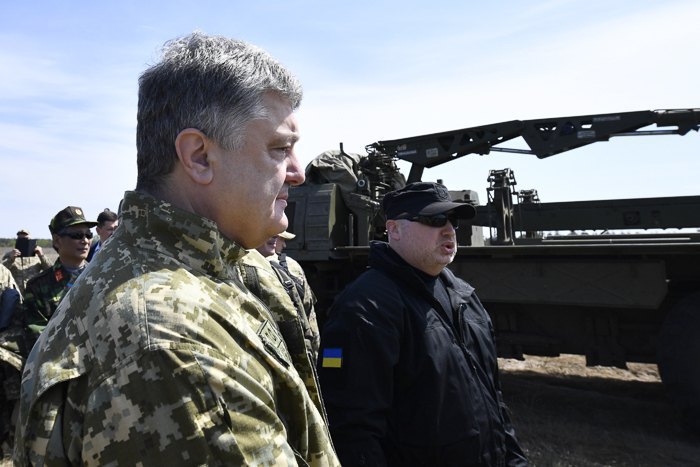 "I can give you one specific figure: this Vilkha system is 10 times more accurate and correspondingly 10 times more effective than old multiple launch rocket systems which have been in use since Soviet times," he said.

The secretary of the National Security and Defence Council, Oleksandr Turchynov, also reported on the successful completion of the state tests.

Poroshenko first mentioned the Vilkha project in public on 27 January 2016. The first tests were held in March 2016. The final tests preceding the state ones were held in December 2017. The state tests of the system began in April.

Missiles for the Vilkha system were designed by the Luch design bureau and manufactured by the state-owned company Artem.