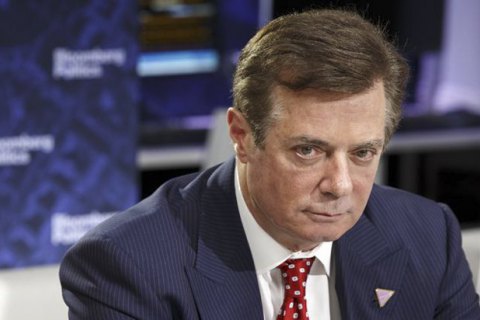 Mueller has reviewed details of Manafort's relationship with the Russian-Ukrainian oligarch Oleg Deripaska.

Prosecutors said in Monday's court filings that in addition to seizing tens of thousands of records from Manafort's home last year, they had also reviewed testimony he gave in a civil lawsuit in 2015 about a financial dispute with Deripaska, an aluminum magnate with close ties to Russian President Vladimir Putin.

Deripaska's representatives said in legal complaints filed in the Cayman Islands in 2014 that Manafort had disappeared after Deripaska gave him and Gates $19 million to invest in a Ukrainian TV venture in 2007 that ultimately failed.

Former intelligence officials told Business Insider that the offer was most likely part of Manafort's effort to resolve his financial dispute with Deripaska.

Manafort and Kilimnik met in May and August 2016.

Manafort said that during the August meeting he and Kilimnik discussed the Trump campaign and the recent hack of the Democratic National Committee. Kilimnik has said they did not discuss the campaign but talked about "current news" and "unpaid bills."

Vice News reported last month that within hours of the meeting, a private jet linked to Deripaska arrived in Newark, New Jersey, close to where Manafort and Kilimnik met, and left within a day.

1. One 11-page filing opposed Manafort's request for a bill of particulars, which is a detailed, formal written statement of charges against a defendant.

2. The 33-page second filing opposed Manafort's motion to suppress evidence obtained during an FBI search last May of a storage locker in Alexandria, Virginia, belonging to his consulting firm, Davis Manafort Partners Inc.

3. The 23-page third filing opposed Manafort's motion to suppress evidence obtained in a predawn raid on his home in Alexandria in July.

US District Judge Amy Berman Jackson hinted that the searches could be challenged if Mueller's mandate was not properly outlined at the time.