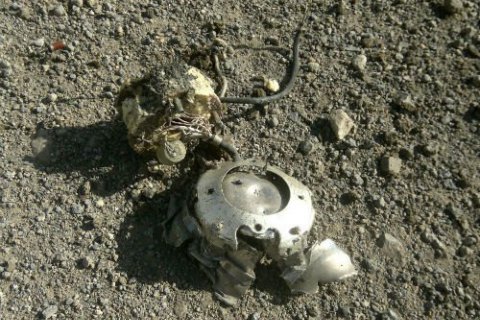 On the morning of 5 May, pro-Russian militants twice fired at the Hnutove checkpoint on the line of contact in Donbas with antitank cruise missiles. The checkpoint was closed, the State Border Service has said.

"There were about 100 people and 40 cars during the first shelling of the checkpoint. No-one was hurt. Only two civilian cars crossing the line of contact were damaged. People were taken to shelter along with the checkpoint personnel. The processing of civilians at the checkpoint was suspended," an assistant to the State Border Service chief, Oleh Slobodyan, said on the air of 112 Ukrayina TV.

The checkpoint was closed for the day.

Militants have been shelling residential areas of the village of Zaytseve for two days now.