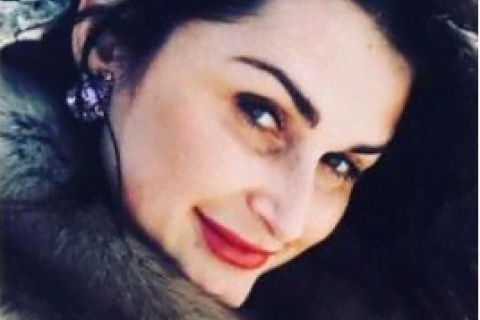 According to the police, her body carrying signs of violence, including knife stabs, was found in her apartment. Prosecutors have opened a criminal case.

Vasyl Kyrylych, spokesman for the Ukrainian Foreign Ministry's consular department, confirmed she was a Ukrainian citizen.

Lashmanova was the director of Mimoza Group and Sea Trade companies. Three years ago the latter bought the region's famous hotel Mimoza in central Tivat and has just completed a new hotel there.

According to FOS, the motives for the murder are unknown but she may have been killed during a robbery. Her wealth is estimated at around 105m euros, it added.

She had lived in Montenegro for several years. According to the website, she entered the country on a Russian passport and initially worked as a waitress.

Some media suggested her connection to a certain Russian businessman.