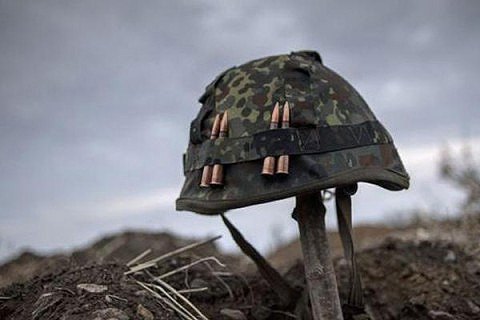 One Ukrainian serviceman was killed and four wounded amid intensive combat in Donbas, according to the press centre of the Joint Forces Operation.

The Russian occupying troops violated a ceasefire 73 times, including by using 122-mm artillery, 120-mm and 82-mm mortars on 20 occasions. The Ukrainian army put up active defence and returned fire.

In the Donetsk sector, intensive engagements continued near Zaytseve, Verkhnyotoretske, Kamyanka, Novhorodske, the Avdiyivka industrial zone and on the outskirts of Maryinka.

Small arms were used near Talakivka and Shyrokyne cose to Mariupol.

According to the intelligence, two occupiers were killed and six wounded.