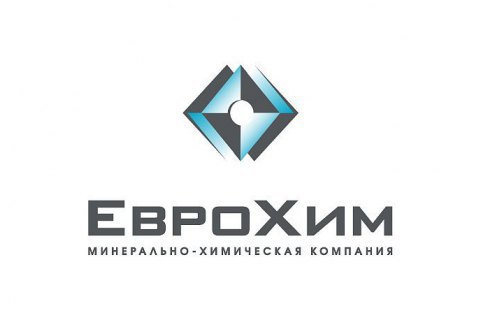 EuroChem Group AG, one of the world's leading mineral fertilizer companies controlled by Russian billionaire Andrey Melnichenko, has sold its subsidiary in Ukraine.

"Recent actions in Ukraine to restrict foreign suppliers of fertilizers, and expectations of a further deterioration of the business climate, prompted the Group’s decision," it said.

The sale, made to a company connected to the subsidiary’s former management, marks the withdrawal of EuroChem from Ukraine, after more than 15 years of operations.

EuroChem intends to continue consultations with the Ukrainian authorities on future opportunities through its European operations, while focusing on other growth markets for the Group.

EuroChem has long been the largest supplier of nitrogen fertilizers to Ukraine.

Earlier, the Ukrainian government introduced a temporary embargo on the import of mineral fertilizers from Russia.