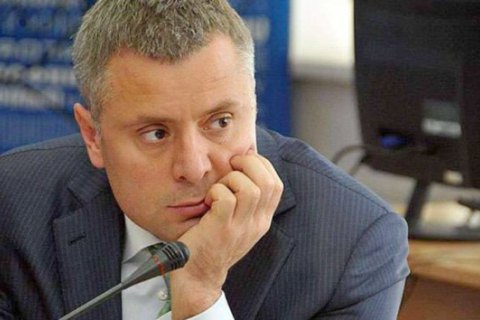 Ukraine's oil and gas company Naftogaz Ukrainy has appealed to the Swedish Court of Appeal, which issued a decree on 13 June, suspending procedures to implement the ruling of the Stockholm Arbitration Court at the request of Gazprom, Naftogaz's chief commercial director Yuriy Vitrenko has said.

"Gazprom owes over 4,400 hryvnyas to every Ukrainian family. Gazprom is trying to avoid paying this debt in an illegal manner. So far it has only achieved a suspension of the forced collection. We will seek to punish Gazprom for these illegal actions. We will make Gazprom pay its debt in full and reimburse all the costs involved," he said om Facebook.

"Today we made a submission to the Swedish Court of Appeal, which is considering the appeal against the ruling of the Arbitration Court. In contrast to arbitration, whose rules forbid public disclosure, submissions to the Court of Appeal are public as a rule. So, anyone who wants can read it - there are a lot of interesting things there," he said.