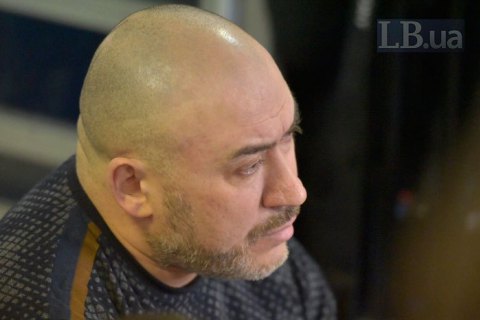 The court of appeal has sentenced the leader of hired heavies known as titushkos, Yuriy Kyrsin, for complacency in the murder of journalist Vyacheslav Veremiy, presiding judge Mykola Yashchenko has said.

Veremiy was attacked by a group of titushkos, including Krysin, during the Maydan protests in Kyiv on 18 February 2014. The journalist was heavily battered and shot in the chest.

The court of appeal cancelled the lower court's ruling to hand down a conditional sentence on Krysin.