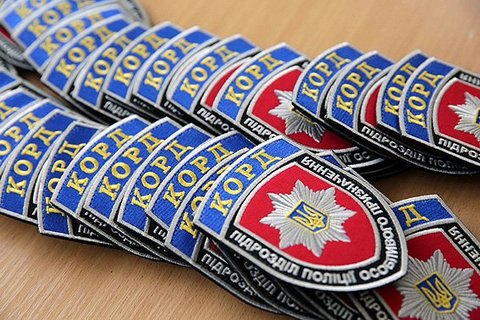 "The 14th class of members of the KORD special-purpose police in Cherkasy and Ternopil regions graduated today. This class fully completes the formation of KORD territorial units," the National Police said on its website.

The event was attended by National Police first deputy chief Vyacheslav Abroskin and a special agent for law enforcement at the US embassy in Ukraine. 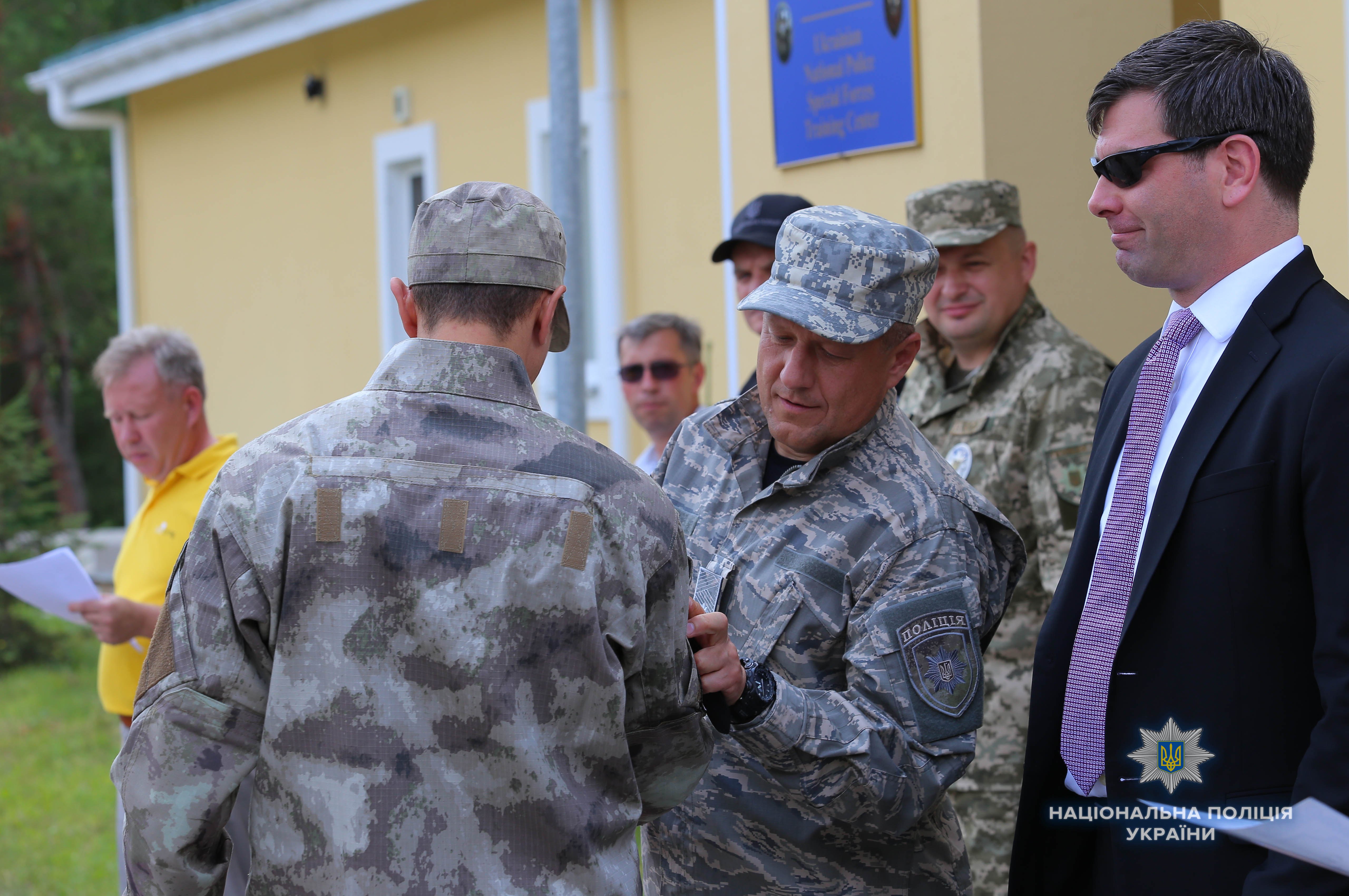 Abroskin said that the candidates had taken an intensive training course, passed exams and are ready to be deployed to the regions. He also thanked the USA for technical and training assistance.

KORD is already part of the police in Kyiv and five regions (Kyiv, Sumy, Zhytomyr, Odesa and Kharkiv). In 2016, the Interior Ministry trained 35 KORD servicemen for Donetsk and Rivne regions.