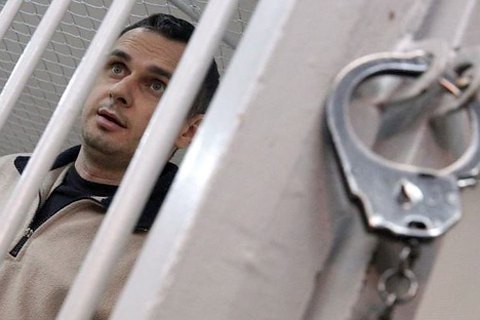 Ukrainian film director Oleh Sentsov convicted in Russia on made-up terrorism charges will not beg for pardon, Interfax has quoted his lawyer Dmitriy Dinze as saying.

"Oleh is against a pardon. He will not write anything to the president," he said. He added that Sentsov's condition had not changed.

"He says he is mostly staying in bed because he is having kidney and heart problems. He had a crisis on the 26th day of his hunger strike. He was then taken to hospital where they stabilized his condition. He gets three to four litres of various nourishing fluids using a catheter because his veins have all been pierced by previous procedures," Dinze said.

Yesterday he said that Sentsov refused to abort his hunger strike as it was suggested by the European Court of Human Rights.