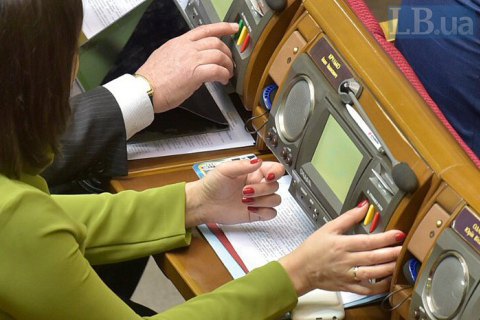 Parliament has passed the draft law on the national security of Ukraine with 248 votes.

It regulates the principles of state policy on national security and defense with a view to EU and NATO membership aspirations, the mechanisms for improving democratic civilian control over the security and defence sector, the management of the Ukrainian Armed Forces, in particular, the distribution of tasks, functions, powers, responsibilities and accountability of Defence Ministry and Armed Forces officials.

The draft law was submitted by President Petro Poroshenko on 28 February and had its first reading in parliament on 5 April.