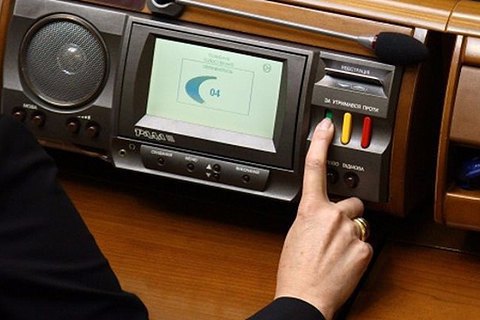 On 21 June, parliament passed bill No 8497 "On the formation of the High Anticorruption Court" by 265 votes.

The draft law sets up a new court based in Kyiv and describes the procedure for its formation.

"This is a victory for the establishment and implementation of the anticorruption court," speaker Andriy Parubiy said.

The Law "On the High Anticorruption Court" took effect on 14 June. But the document did not actually establish the court, it only described the selection of special judges and the formation of the court.

To actually establish the anticorruption court, the president was to file one more bill and parliament was to pass it.