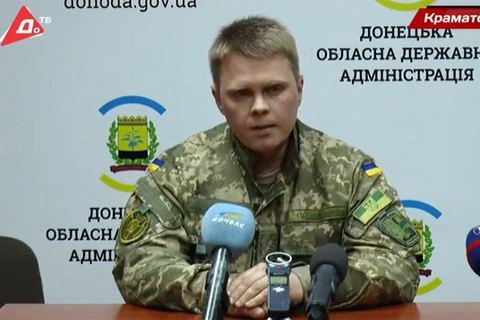 President Petro Poroshenko appointed SBU Maj-Gen Oleksandr Kuts the chairman of the Donetsk regional military-civil administration and introduced him to his office during a visit to Kramatorsk on 22 June.

Poroshenko dismissed Pavlo Zhebrivskyy from the post of the chairman of the Donetsk regional military-civil administration on 13 June 2018. He was appointed an auditor of the National Anticorruption Bureau of Ukraine.