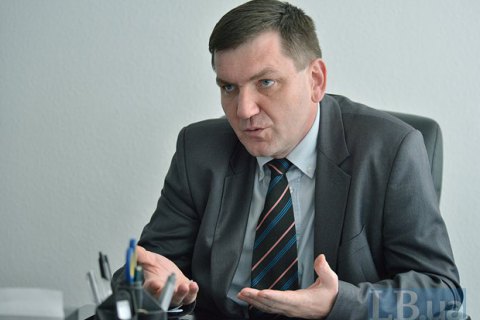 Horbatyuk was appointed based on his application, Lutsenko said at a briefing on 16 July.

On 11 July, Lutsenko signed an order on reorganization at the Prosecutor-General's Office (PGO). Four units, including the department for especially important business cases (also known as the Kononenko-Hranovskyy department) and the department for special investigations headed by Serhiy Horbatyuk.

Horbatyuk said that he was not going to step down because of the reorganization but the new structure no longer had the post of the "head of the department for special investigations".