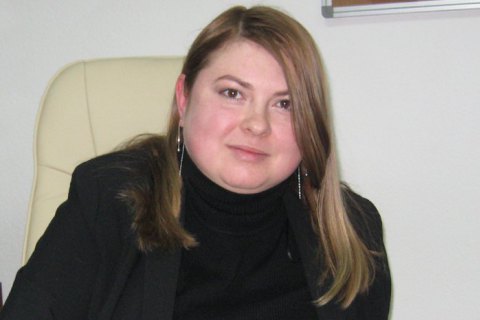 Four out of five suspected attackers of Kherson activist Kateryna Handzyuk have confessed to committing the crime, a spokesman for the National Police, Yaroslav Trakalo, has said, according to Hromadske.

Their statements are corroborated by available evidence, he added.

The four said that were asked to attack Handzyuk for money.

Asked whether police are going to investigate the detention and arrest of Mykola Novikov, who appears to be innocent, Trakalo said: "When Novikov was being detained, police had reasons to detain and check this citizen."

On 22 August, Novikov, who was the first suspect in Handzyuk's case, was released from custody. The Interior Ministry said he may sue the police.

Handzyuk was attacked with sulfuric acid in Kherson on 31 July. Police first opened the case on hooliganism, later on grave bodily injuries and finally on attempted murder.

Apart from Novikov, police had five other suspects.