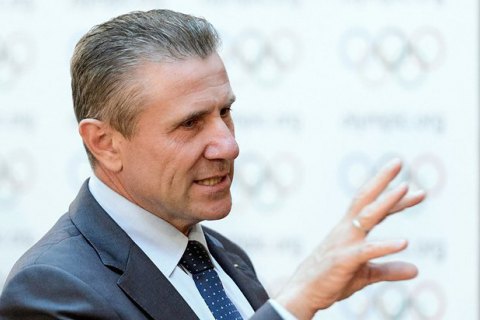 The general assembly of the National Olympic Committee (NOC) of Ukraine has re-elected Serhiy Bubka as NOC president for another four years.

The former pole vaulter, he has headed the NOC since 2005.

Bubka is also a member of the Executive Committee of the International Olympic Committee.