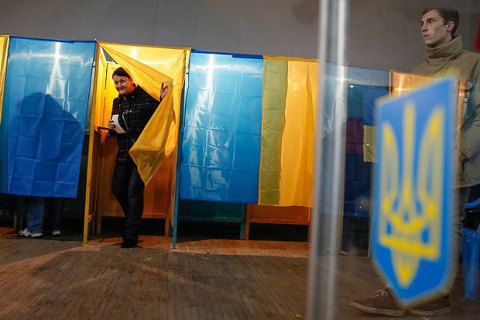 The Central Electoral Commission has agreed the schedule of the regular presidential election campaign.

The campaign itself starts on 31 December 2018.

Candidates may be nominated and file applications from 31 December to 3 February.

The last day for registration of candidates is 8 February.

Results of the 31 March election must be officially announced by 13 April.

In this case, results must be published by 1 May. The inauguration of a new president will be held by 31 May.