Ukraine has a vast collection of natural resources in a truly unique environment among the European countries. However, it is simultaneously one of the most environmentally polluted countries in the region... One where energy resources are used least efficiently.

According to the Food and Agriculture Organization of the United Nations (FAO), agriculture and livestock farming are the second largest sectors of the greenhouse gas emissions in the world. Considering the significant role that agriculture plays in the country's economy, the issue of on-growing pollution from agriculture alone becomes extremely significant.

According to the State Statistics Service, in 2017, Ukraine has exported $14.9 billion worth of agricultural products, which is nearly 40% of all national exports, alongside $8.1 billion worth of food exported to the European Union countries. 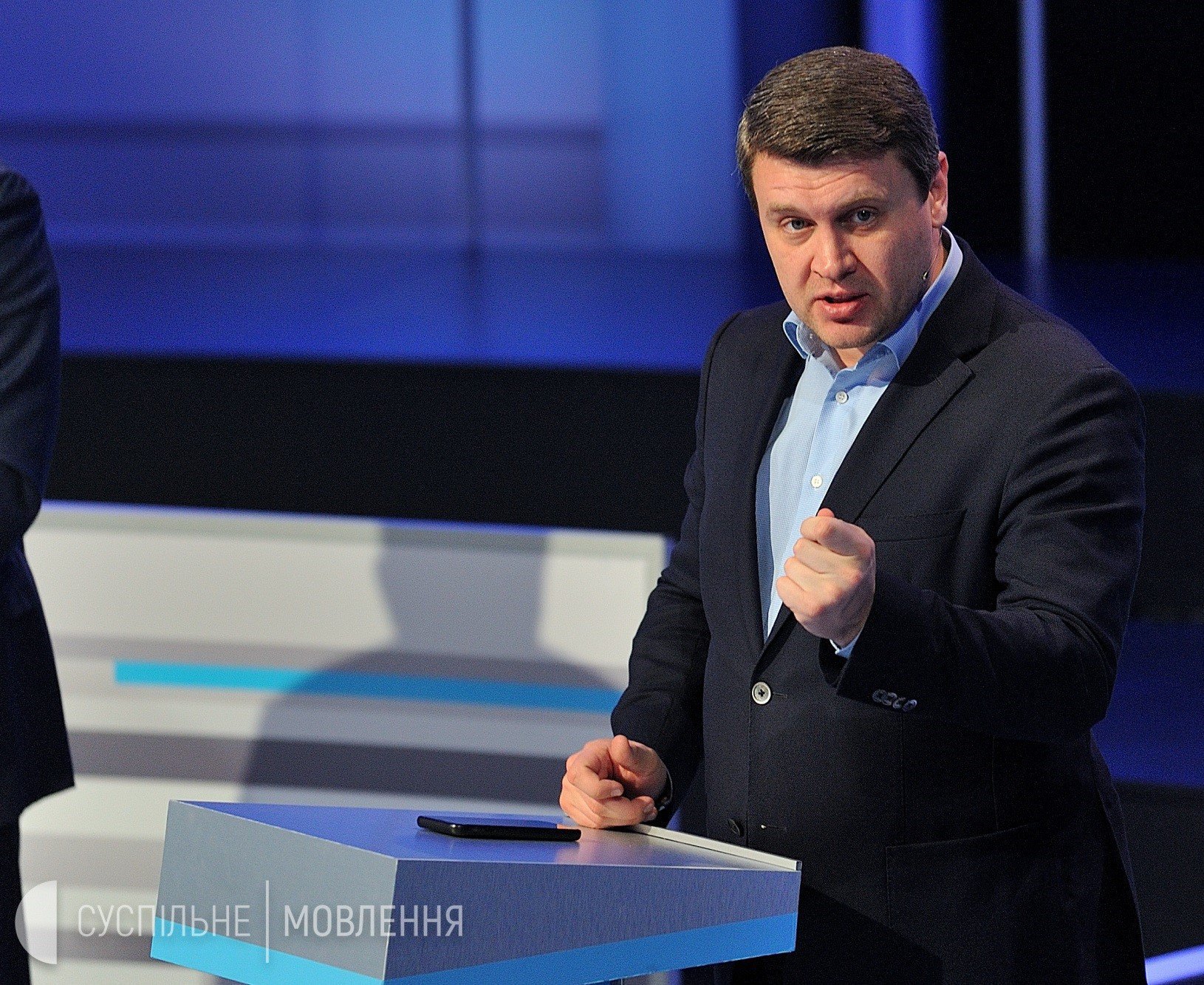 Ukraine is one of the three largest exporters of chicken to the EU countries, ranking eighth in the world among general exporters of poultry meat. Poultry farming occupies 94% of the livestock structure. We are currently observing a boom in poultry and, to some extent, pig farming as well. As a result, we are seeing scarily high levels of air, water, and soil pollution, and any and all notable side effects to this farming boom. In the life span of a single chicken, 0.2-0.3 kg of manure has to be formed regularly. Thousands of hectares of land scorched by toxic substances and vast amounts of contaminated water - this is the other side of the domestic poultry farming. The side rarely talked of or mentioned. Yet the one, that brings upon constant visible damage and pollution overall.

"Either we will put an end to the pollution, or it will put an end to us," - with such a poignant statement the UN Secretary-General has opened his address to some 2,200 scientists and scholars from over 23 countries in 1971. Some 50 years later, his words continue to bear great weight and ring true more than ever. As of today, based on the latest UN statistics, humanity has exhausted the consumption of renewable natural resources since August of last year. This essentially means that the next six months of resource use has to proceed at the expense of subsequent generations.

The utilization and safe-processing of poultry, pig, and cattle farms will partially reduce environmental problems, as well as usher in significant economic benefits in the form of decentralized production of renewable energy. It is vital to pinpoint that the production of biofuels will allow Ukraine to replace up to 35% of imported diesel and up to 10% of gasoline. A significant reduction in the consumption of traditional energy resources will increase the share of renewable sources; in return, it will lead to the modernization of the economy, and increase the welfare of citizens.

During a time when bioethanol production in Ukraine is actively slowing down–constantly influenced by gasoline monopolies–progress in the biogas sector is rather obvious. It seems to me that even our government officials have realized that humanity no longer has an alternative to switching to renewable energy sources since any further use of natural resources threatens the collapse of entire ecosystems.

In recent years, we have observed a noticeable expansion of alternative energy plants’ installation in the country–plants that produce energy from biogas and operate at a "green deal” rate. There are already 49 such plants currently operating in Ukraine with an increase in capacity of almost 5 times more than what it was by the end of 2015. Most of these plants run on agricultural waste, and the total investment in this sector during 2012-2019 amounted to roughly 140 million euros. Hence, the very waste that once polluted soil and water can now be used to benefit citizens of Ukraine and humanity in general. At last we may utilize waste and strive for common global welfare. 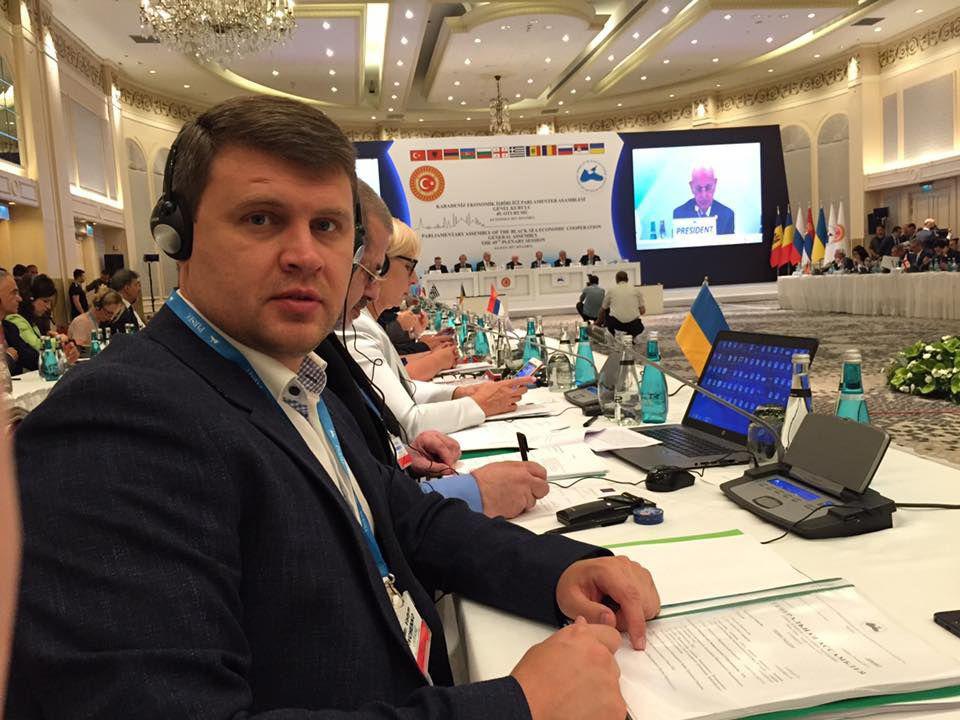 Despite the bright prospects, the industry suffers from huge problems, the most important one being the finances. After all, since these projects are raw material-dependent, the flow of funds must be stable for full-fledged execution to take place.

The forecast for today states that under the current system of incentives, the biogas sector will develop at a rather limited pace by inertia for another 3-5 years. This is mainly due to the development of large-scale projects on cheap raw materials. New prospects can now arise only with the introduction of the biomethane market in Ukraine. Therefore, much depends on the overlying will of the political sphere and the desired strategic methodology of the state. We must begin to think about what will happen post 2030, when the Law on Ensuring Competitive Conditions for the Production of Electricity from Alternative Energy Sources expires... The world has no time to waste.

On the subject of bioethanol, as you may know, Ukraine annually spends significant funds on petroleum products. More specifically, in 2017, $4.2 billion was spent, while in 2018, $5.5 billion dollars was spent, which is 30% more than in 2017. Evidently, it is crucial to create a domestic market for the production and use of liquid biofuels. At the same time, it is important to note that Ukraine has sufficient resource potential for the development of this regional area. As a matter of fact, this is a major job creation opportunity, and a point which should not be taken lightly during a time of a considerable employment crisis in the nation. Moreover, it must be acknowledged that domestic refineries are consistent opponents of the bioethanol quota, as they are desperately trying to justify their objections with a standard reasoning–from the negative effects of the combined use of petrol and alcohol on engines, to the high cost of bioethanol and finally to the non-compliance of the promoted product with European legislation.

To summarize, I would like to emphasize that one of the commitments made by Ukraine under the Association Agreement with the EU is the development and support of renewable energy. This takes into account the very principles of economic feasibility and environmental protection. Renewable energy is recognized as one of the main priorities of global energy reform, and promoting energy production from alternative energy sources must be a main priority of the State’s Energy Policy. This is stated in the adopted Ukraine’s Energy Strategy Policy for 2035 and fixed in the related provisions of the legal framework.

Renewable energy guarantees environmental security and energy independence to the entities that implement it. However, in order to succeed, our nation needs to integrate the highest end technology into production, attract investments and join international environmental strategies and global solutions, and improve the state’s legislation in this area. Ukraine has an immense potential to become one of the largest alternative energy producers, by strategically utilizing waste products that pollute soil and water. This can truly be the saving grace for the Global Environmental Crisis and a vital solution to a large bulk of it. I urge the countries of Europe and the world in general to consider this prospect and to offer Ukraine the international support that it needs for this “green deal” development to occur, as the benefits from it will be truly, globally significant. Biofuels can in fact be the lifeline in the light of the Global Environmental Crisis and Ukraine is ready to pave the way!