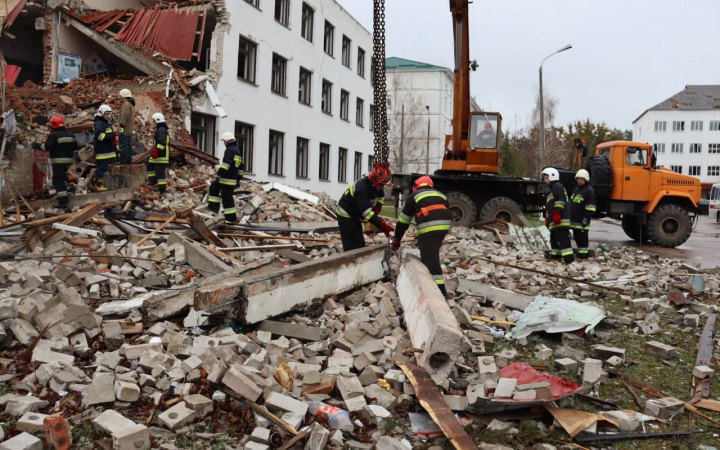 The OSCE Mission has found evidence of war crimes committed by Russia in Ukraine. The lion's share of OSCE blame is on Russia, NV.ua reports with reference to the text of the mission's report.

The report was compiled due to decisions of 45 out of the organization's 57 countries, contrary to Russia's position.

The report emphasizes that the OSCE cannot assess whether the invasion itself is a large-scale operation against civilians, but the mission emphasizes repeated documented violations of international norms.

"Premeditated killings, abductions of civilians, including journalists and local officials, are likely to meet this criterion. Any such act of violence as part of this invasion is a crime against humanity," the report said.

The OSCE emphasized violations on both Ukrainian and Russian sides.

"However, violations committed by the Russian Federation are incomparably more serious in its nature and scale," the report said.

The OSCE also investigated the bombing of the theater and maternity hospital in Mariupol.

"The mission concluded that the maternity hospital was destroyed by an attack of Russian forces. From Russian explanations it is clear that the attack was intentional. There was no warning or time to evacuate. Therefore, this attack is a clear violation of international humanitarian law. People responsible for this attack committed a war crime," the OSCE document said.