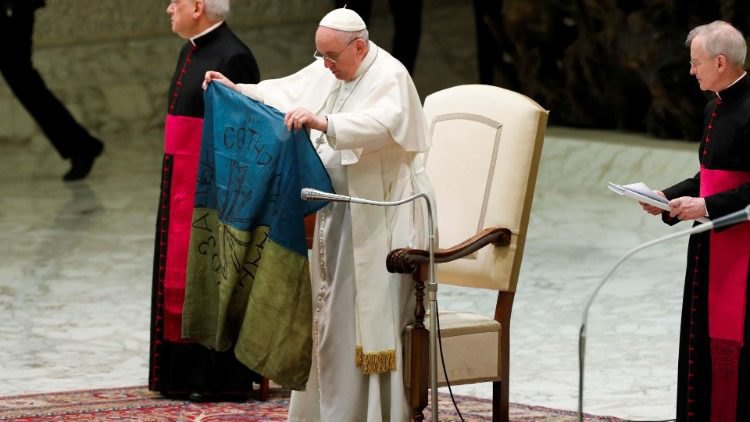 Clearly, we are dealing with a complex informational operation by russia, comprising:

Here we are dealing with the fourth bullet.

It does not necessarily mean that Ghebreyesus or Francis personally signed any contracts with the russian intelligence, although who knows. They are not Merkel and Yanukovych. Recruitment activities (and not only for people at these high levels) are based on those sincere beliefs of the objects of influence, which are integral to their subjectivity.

The Pope demonstratively stumbles over the judgment of “neither a Greek nor a Jew,” and the Ethiopian Ghebreyesus does – we all understand the issue. (However, he [Ghebreyesus] grew up in a pro-communist country, which officially introduced the “red terror”, which was strongly supported by the USSR and Cuba until the early 1990s, and in which there was always an upheaval, if not war).

Ghebreyesus and Francis are prominent figures of the world order, which has shown its inability to respond to large-scale threats during the COVID pandemic. 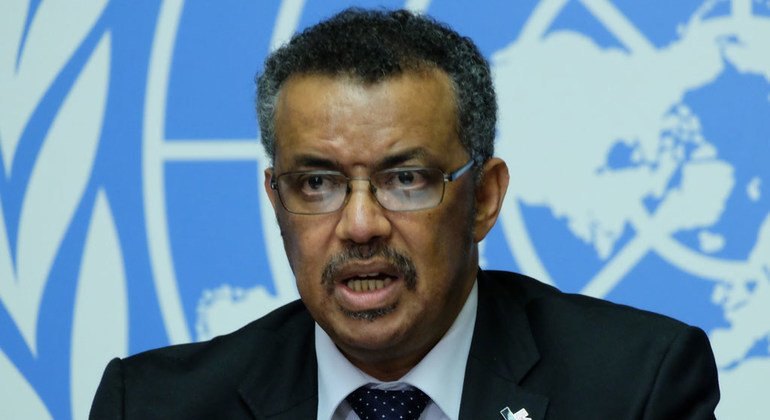 Well, on inability. The UN has become an organization within which the global corruption of some countries towards others serves the basis of “real politics”. Under the reliable cover of upholding universal human values. Any global breach of this kleptocratic basis leads to an unpredictable redistribution of cash flows and influences (let’s again recall COVID-19), and high-ranking schemers are becoming very nervous. Like in our case.

Now about Ukrainian refugees and migrants.

In 2006, there was an American-Mexican-Spanish comedy, “A Day Without a Mexican”: in California, one day, all Mexicans fantastically disappeared, and white Americans became completely helpless without services and work of laborers, to which they were so accustomed without even noticing.

Now I will say an ugly thing. Refugees from the poor and war-torn countries of Africa and Asia, who come to Europe, legally or illegally, need lots of attention. This means an increase in funding for lifelong social assistance, treatment, maintenance, and adaptation. Accordingly, it requires the creation of large structures with numerous staff that serve these processes. You should add to this a massive number of different cultural and political pranks around the world, which have been parasitizing on this topic for decades. It is huge money.

Ukrainian men and women, with the few exceptions of our domestic parasites, first of all, ask how to find a job.

There are almost no language barriers. There are no religious prejudices. They eat everything that people around them eat. They do not bring groups of relatives with their bundles from Ukraine – you try to pull out someone, even from the shelling. The high reputation of hard-working and conscientious workers has long been proven by the countries of Southern Europe and beyond. If they want to assimilate – one can’t figure the difference in a month. 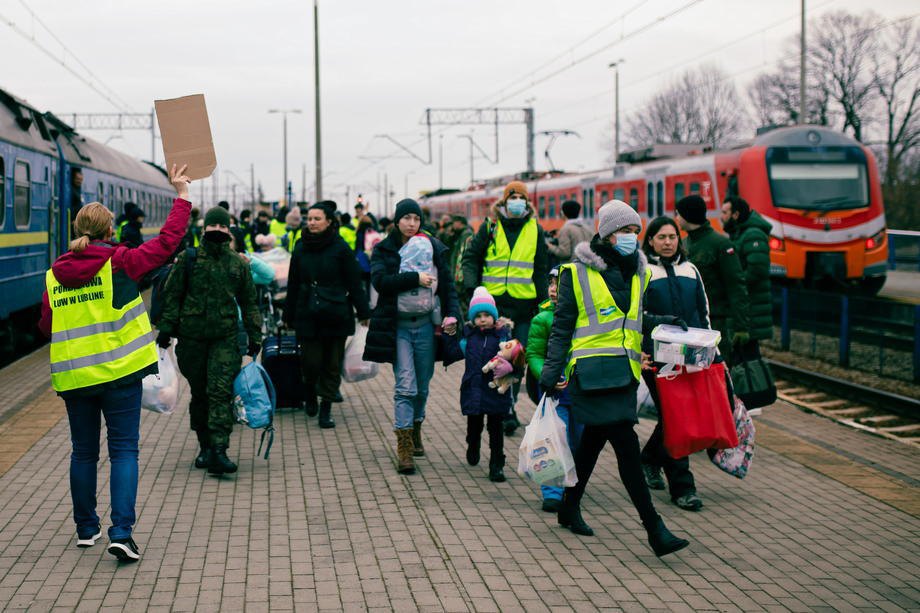 So why would these global kleptocrats need such non-problematic refugees? How do you make money on them? Imagine a respected Euro-Atlantic person, who has just received a grant for many years of shedding tears for refugees. And the beneficiaries have already earned a pond, a mill, and a cherry orchard.

Now finally, about racism. As a kid, I used to have postcards with a huge black man in rough shackles (as they used to say at that time) with pumped-up bodybuilding muscles tears a chain shackle over his head. A chain was as thick as a ship anchor. And below, some little pot-bellied white men tremble in cork helmets. I wondered: if he is so huge, how did he let himself be shackled? And why did that life in chains work so well on his muscles while my coach at the sports school torments me on not having them?

Equality of people is about their rights. It is right. But responsibilities, including moral ones, have become optional and politically incorrect. And what is called modern democracy (in its global corrupt part) has made equality a forced, legitimate erasure of all differences, including biological ones. Well, people have the right to choose their rights.

However, these people (including the Pope and Ghebreyesus) leave real responsibilities while offering a small choice of rights to inconvenient guest-workers and refugees.