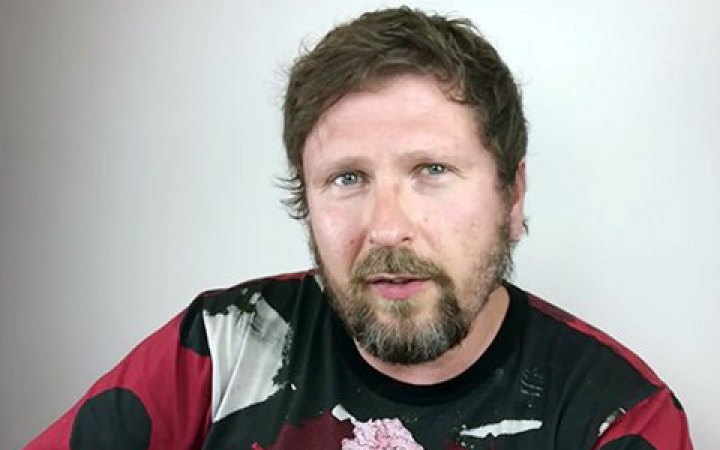 After detention, a Spanish court has released pro-russian blogger Anatoliy Shariy on his own pledge not to leave. This is reported by the local newspaper El Pais.

Shariy will remain at large until Ukraine puts forward an official request for his extradition, the newspaper claims.

Jose Luis Calama, chairman of investigative court No. 4 of the National Court, banned Shariy from traveling outside Spain, ordered him to come to the judicial authority twice a month, and seized his passport.

These measures will remain in effect for at least a month if Kyiv does not submit an extradition request.

According to El Diaro, since 2019, Shariy has lived with his wife and son in a villa by the sea in the Spanish city of Tarragona. He moved to Spain from Lithuania when his five-year residence permit expired.

Shariy was detained on May 4 by Spanish law enforcement agencies. In Ukraine, he is suspected under two articles: high treason and violation of equal rights of citizens depending on their race, nationality, religious beliefs, disability, and other grounds.

The SBU believes that Anatoliy Shariy acted on orders of foreign structures. A number of expert studies have established that the blogger's interviews and speeches contain facts of subversive activities against Ukraine. The investigation believes that since 2012, he has assisted non-governmental and state structures of russia in conducting information operations.