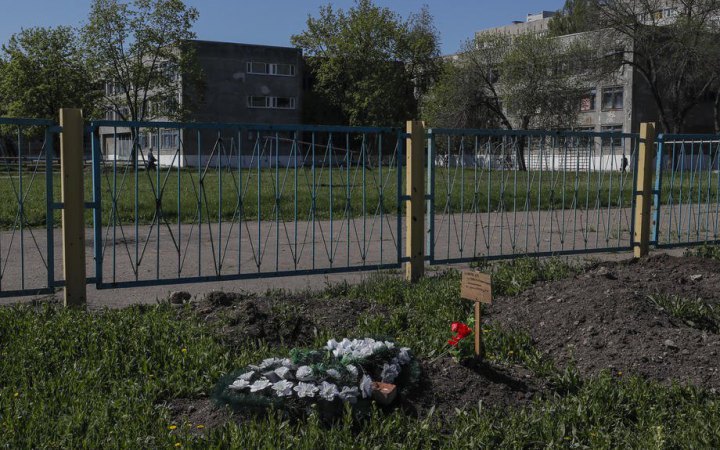 By the end of the year, more than 10,000 people could die from diseases and intolerable conditions in Mariupol, which is ruled by the russian occupiers. Now the city has 150-170 thousand inhabitants, - stated by the mayor Vadym Boychenko.

"The occupiers have turned Mariupol into a medieval ghetto. So mortality will be corresponding. Without medicine and medical care, restoration of water supply and proper sewerage in the city epidemics will break out. Currently the majority of the population are old and sick people. Without proper conditions, mortality among vulnerable groups will increase exponentially ", - Boychenko considers.

The mayor noted that some Mariupol residents from nearby villages have returned to the city because they are not allowed to enter the territory of free Ukraine due to a strict filtration system.

"But the russians are continuing the genocide that they began on February 24. Our people are in mortal danger. Therefore, a complete evacuation of the city is needed," Vadym Boychenko said.

The day before "Azov" [regiment servicemen] showed the conditions in which the wounded defenders of Mariupol are living, and called on the UN and the Red Cross to save people.