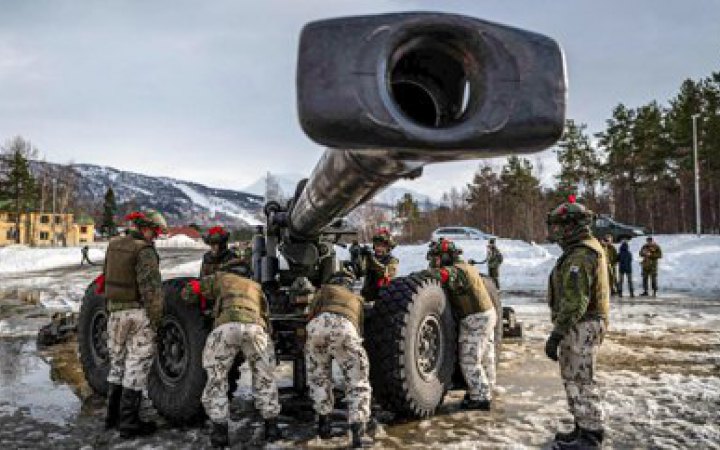 The Finnish leadership did not reduce its military potential, as many European countries did after the collapse of the Soviet Union. The Finnish army did not stop the practice of conscription to recruit defense forces. Such a system makes it possible to form troops numbering 34,000, of which 22,000 are conscripts. But a large area of the country with a small population (5.5 million people) requires the involvement of all people for the defense of the country. In the event of a military threat, the army increases due to the mobilization of reservists - up to 340 thousand people.

For comparison: Sweden, with a population twice that of Finland, has a total of 24,000 troops and a reserve of almost 32,000. By the way, conscription in Sweden resumed after 2014. The Swedes have smaller reserves, but surprisingly high-tech armed forces.

The number of armed forces is important, but not the main factor. The Finns have one of the best military training systems, powerful aviation and navy, where military equipment has been regularly updated. Finland buys most of its military equipment from abroad and cooperates with other countries. 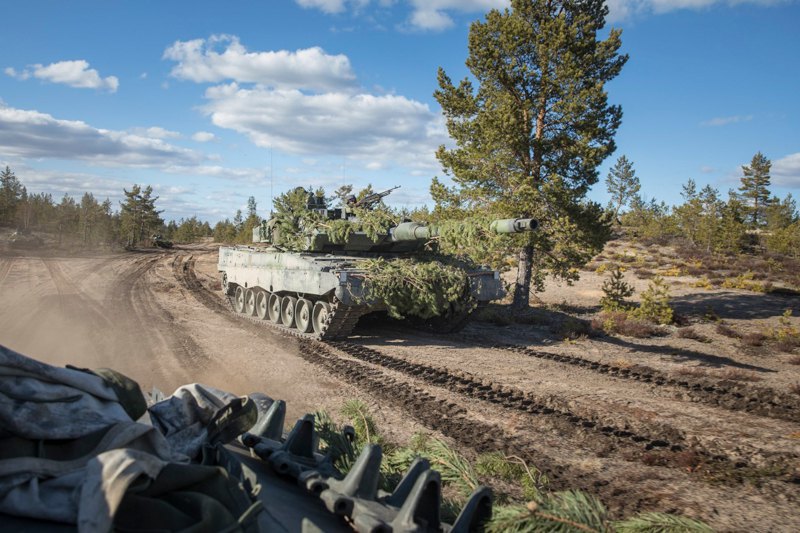 In 2012, the Finnish Air Force signed a contract with Lockheed Martin to supply AGM-158 JASSM high-precision air-to-surface missiles for F-18C / D Hornet aircrafts. In 2014, American multiple rocket launchers and 100 main Leopard 2A6 battle tanks were purchased from the Netherlands; in 2017 - 155 mm K9 howitzers from South Korea. Finland has also recently begun to upgrade its fleet. We are talking about the modernization of Hamina-type missile boats and the beginning of the replacement of 7 obsolete ships with modern multi-purpose corvettes. Finland has one of the most powerful artillery in Western Europe, with up to 1,500 units of various systems. As the war in Ukraine has shown, artillery remains one of the key elements in deterring aggression for a non-nuclear state.

A separate area of rearmament - a fleet of combat aircraft. Finland intends to almost completely rearm its air force, which will cost more than $27 billion. It is planned to purchase 64 modern American fifth-generation F-35A Lightning II fighters. The Finnish Air Force currently has 64 McDonell Douglas F / A-18 Hornet fighters. Their service life expires in 2030.

When Finland receives the new F-35s, the Scandinavian countries will have more than 250 modern fighters. Such a reinforcement of Northern Europe and the Arctic is a reinforcement of NATO - it will improve airspace control and patrol capabilities. For example, the Finnish Air Force regularly flies in extreme Arctic conditions and has relevant experience and tactics in the North. Given the proximity of airfields to russia, all this is within the reach of russian air defense. However, the Finns have always been prepared to act in close proximity to russia. 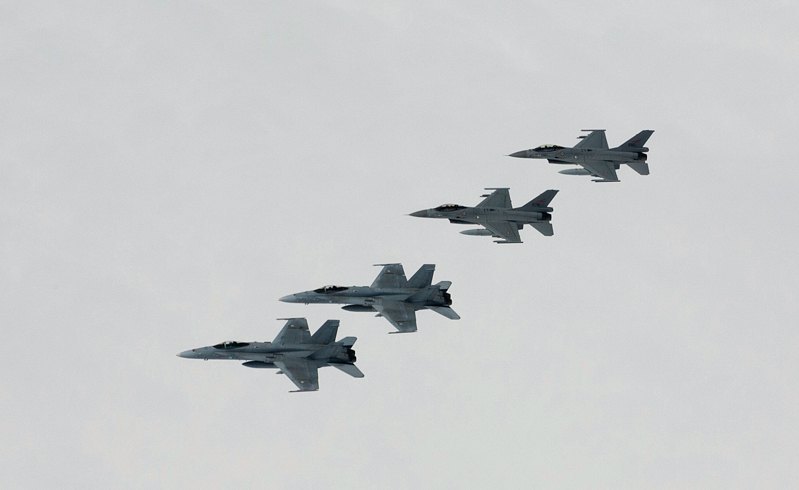 In addition, Sweden is one of the world's best producers of non-nuclear submarines and fourth-generation aircraft. If Sweden joins the Alliance, there will be 22 submarines in the Baltic against one russian.

The armed forces and armaments of Finland and Sweden are already compatible with NATO forces - they have repeatedly participated in Allied military exercises in the Arctic. The latter took place in March during russia's war against Ukraine. 30,000 troops from 27 countries have trained throughout Norway, including the area near the russian border.

By the way, the number of military exercises in this region increased after russia's occupation of Crimea in 2014, and in the following years Moscow increased its forces in the Arctic region and the Kola Peninsula, where the command of the russian Northern Fleet is located. 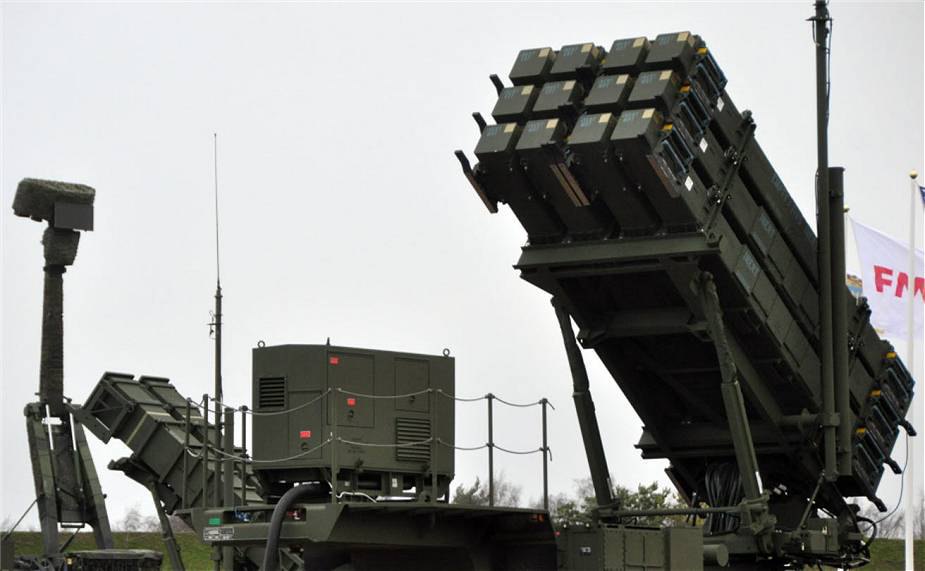 The two new members of the Alliance will change the security situation for the Baltic States, as Sweden and Finland have greater military capabilities for defense than Latvia, Lithuania and Estonia. In particular, this applies to aviation and the navy. Therefore, opportunities for russia and its enclave in the Baltic Sea region are severely limited, and the Alliance will find it easier to defend the Baltic States in the event of russian aggression, using the airspace of Sweden and Finland.

In addition, it should be noted that russia's Kaliningrad, which has now been turned into a russian military fortress with "Iskanders" [missiles] and where the Baltic Fleet naval base is located, in case of escalation may be completely blocked by NATO forces.

The island of Gotland, where the military presence of the Swedish armed forces is growing, is also of strategic importance for the defense of the Baltic states, because from there one can counter russian troops both at sea and on land - if russia decides to attack the Baltic countries by land.

From the beginning of 2022, security measures have been tightened in Gotland due to the growth of russia's military activity. Back in 2016, the Swedish command for the first time in 11 years talked about the return of troops to the island, located about 200 km from the Kaliningrad region. The Swedish Ministry of Defense took such measures after three large landing ships of the russian navy entered the Baltic Sea amid strained relations between Moscow and NATO. 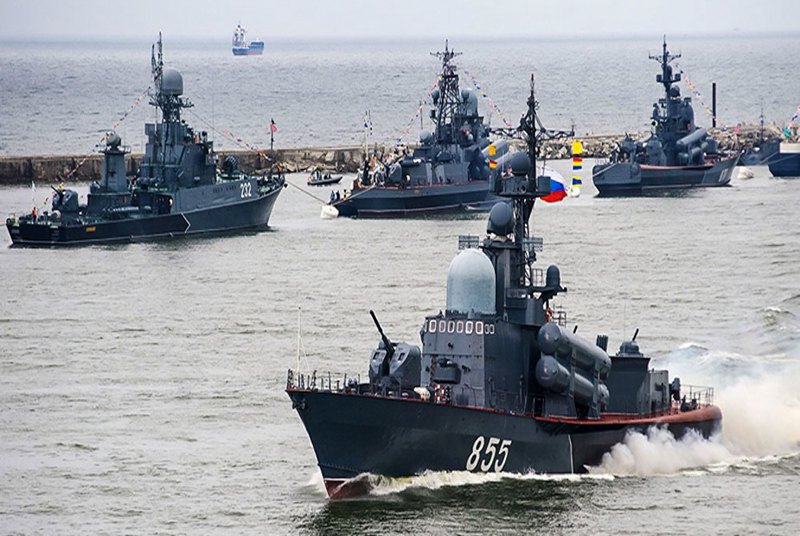 Photo: Southfront
Warships of the Baltic Fleet of Russia in the Baltic Sea

In addition, the Alliance will be significantly strengthened in the Arctic, i.e. on the northern flank. The armed forces of Finland and Sweden specialize in fighting in extreme Arctic conditions. Geographically, the integration of Finland and Sweden into NATO completes an important element in NATO's defense in the North and collectively strengthens the capacity of the Nordic countries, all of which become members of NATO.

The accession of Finland and Sweden to NATO will also facilitate military planning to defend the region and counter russia in the North Atlantic, in the northern part of the Kola Peninsula, where russia is increasing the activity of its submarine fleet and aircraft. NATO's ability to use airspace and joint patrols in the High North will also be strengthened.

The russian Foreign Ministry is already announcing a "military-technical" response to the accession of Finland and Sweden to the Alliance. And given that many troops from the western regions of russia near Finland have been sent to the war in Ukraine, where they have suffered heavy losses, this "response" is likely to be the deployment of tactical nuclear weapons on the border with Finland. For example, Iskander missile systems. Finns and Swedes do not care - they understand the appetites of the aggressor. 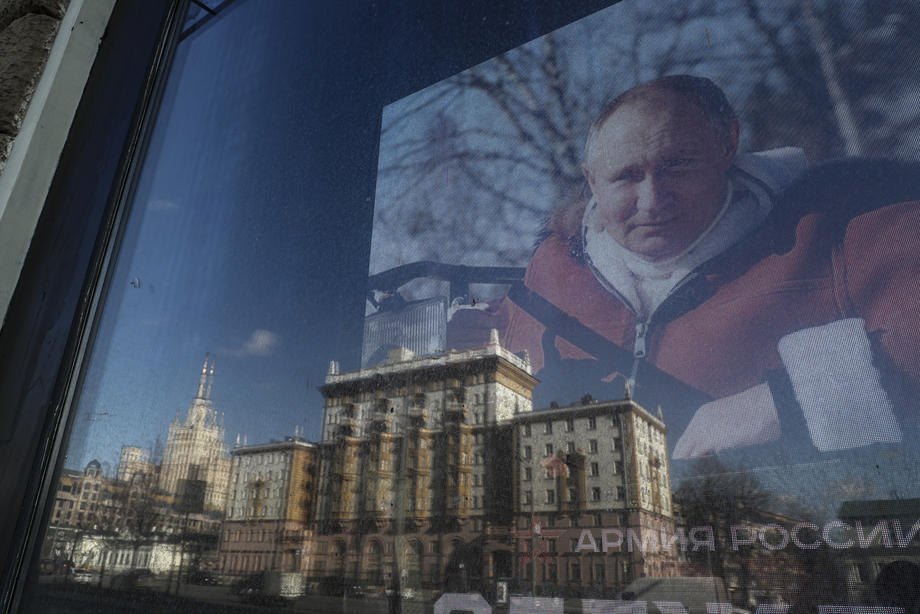