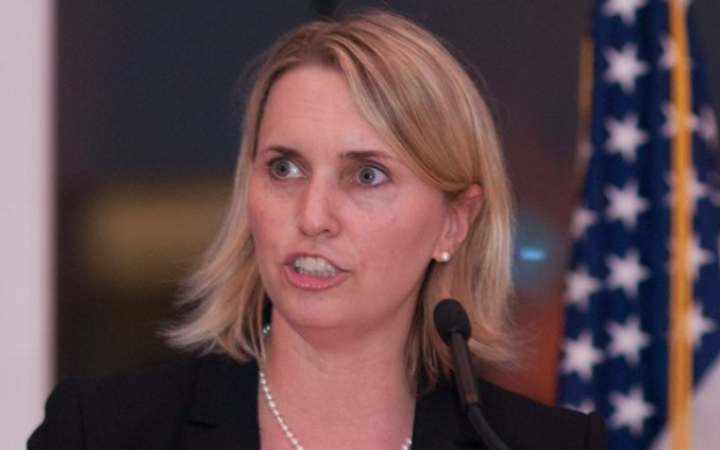 Bridget Brink
Photo: Facebook of Ukrainian Embassy in US

On May 18, the U.S. Senate Foreign Relations Committee voted to recommend to the upper body of Congress that Bridget Brink be nominated for the post of US ambassador to Ukraine.

"After three years without the US ambassador to Ukraine, we finally have the opportunity to change this narrative," senior committee member James Risch wrote on Twitter.

After three years without a U.S. ambassador to #Ukraine, we finally have the opportunity to change the narrative. Bridget Brink is qualified & ready & I’m glad SFRC passed her out of committee today. I hope the full Senate can come together & confirm her ASAP.

According to him, Bridget Brink is a qualified and trained diplomat to lead the US mission in Ukraine.

US President Joe Biden nominated Bridget Brink in late April, and in less than two weeks the committee held a hearing on its approval. The post of US Ambassador to Ukraine remained vacant for three years.

Congress sees the acceleration of the election of the ambassador as a demonstration of support for Ukrainian President Volodymyr Zelensky, along with nearly $40 billion in military and humanitarian aid to Kyiv, which is expected to be handed over later this week.

Since 2019, Bridget Brink has been the US Ambassador to Slovakia. She has 25 years of diplomatic experience. Brink has worked in Uzbekistan and Georgia, and has held a number of senior positions in the State Department and the White House National Security Council. She can speak russian.