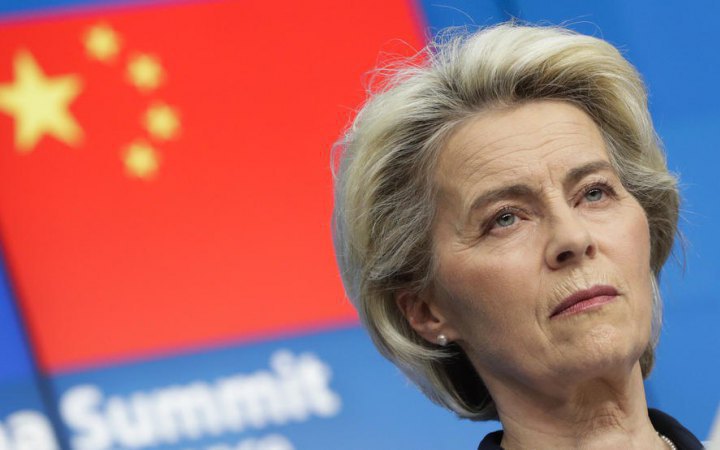 The European Union is looking for ways to use the frozen assets of russian oligarchs to finance Ukraine's post-war rebuild, - announced on Thursday by European Commission President Ursula von der Leyen, writes Reuters.

"Our lawyers are working hard to find possible ways to use the frozen assets of the oligarchs to rebuild Ukraine. I think Russia should also make its contribution," the EC president said on ZDF [channel].

Ursula von der Leyen also says she favours coupling the long-term reconstruction of Ukraine with reforms needed for it to join the European Union. She reminded that certain standards have to be met for membership in areas such as the rule of law and in the economic and political spheres.

"The accession process largely depends on how the candidate behaves and what he does. Ukraine wants to join the EU in any way, which means that the motivation for carrying out the necessary reforms is great," the European official said.

She added that the EU will have to help finance post-war reconstruction and that it makes sense to tackle reforms at the same time, for example, to fight corruption or establish the rule of law.

In April the EU froze the assets of russian and Belarusian oligarchs and organizations by almost 30 billion euros. Frozen assets include yachts, helicopters, real estate and works of art. The decision was made to stop funding the russian military machine.