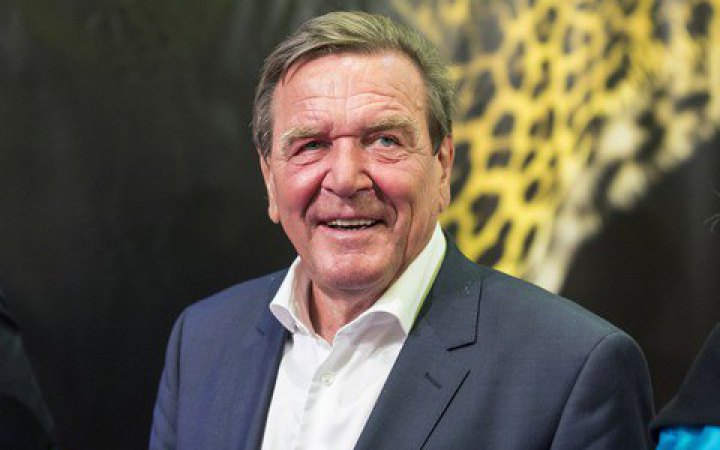 Former German Chancellor Gerhard Schroeder has resigned as chairman of the board of russia's oil company Rosneft.

This was reported by russian media with reference to the press service of Rosneft.

It is noted that Schroeder stated "the impossibility of continuing his powers on the company's board of directors."

Rosneft noted that "we understand their decisions."

Schroeder is a politician who managed to build two Nord Streams, as well as the fact that German officials, like himself, became the leaders of russian corporations. This led to the penetration of russian capital into Germany and the corruption of Germany. Read more in the material LB.ua "Russian game of Steinmeier".

On May 19, the European Parliament called on former Foreign Minister Karin Kneisl and Chancellor Schroeder to resign from Russian companies. Otherwise, sanctions will be imposed on them.

Earlier, Spiegel reported, citing a relevant order, that Germany's ruling coalition had agreed to strip Schroeder of the chancellor's privileges because of his ties to russia.