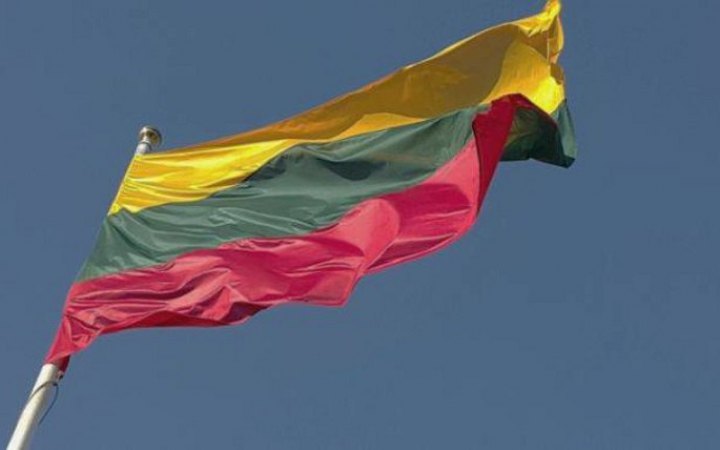 Lithuania stops buying russian electricity on May 22. Thus, the country will become completely energy independent of russia: it will not import electricity, oil or gas from russian federation, - reported by Delfi with reference to the Lithuanian Ministry of Energy.

Electricity remained the only energy resource the country imported from russia. However, now the Lithuanian operator Nord Pool has decided not to buy russian electricity from its only importer in the Baltic countries - the Inter RAO group.

"This is a very important milestone not only on Lithuania's path to energy independence. It is an expression of our solidarity with Ukraine, which is at war, because we cannot allow our money to finance the russian military machine," said Lithuanian Energy Minister Dainius Kreivis.

He stressed that Lithuania will achieve full energy independence when it successfully completes synchronization; the country plans to cover its electricity needs through local green energy and imports from other EU countries through existing connections with Sweden, Latvia and Poland.

Lithuania's gas needs are met through the liquefied natural gas terminal in Klaipeda, where it comes from the United States, and the only oil refinery Orlen Lietuva abandoned russian raw materials in the spring of 2022.