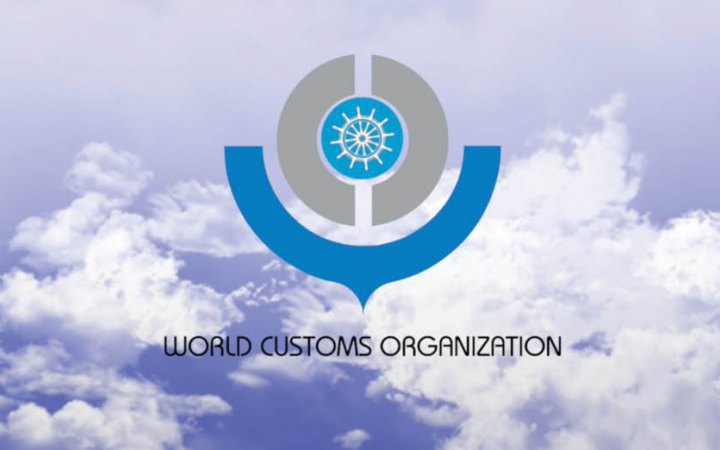 The member-states of the European Union and its partner countries (including the United States, Great Britain, Australia, Canada, and others) demand to limit or suspend the participation of russia and belarus in the work of the World Customs Organization (WMO).

The State Customs Service of Ukraine reported this information.

"The actions of the russian leadership are an unprovoked and unjustified attack on a sovereign democracy and a flagrant violation of international law, the UN Charter, and fundamental principles of international law, including respect for Ukraine's sovereignty, territorial integrity, and independence. Furthermore, this invasion creates serious doubt on russia's respect for all international institutions, disciplines, and norms," - says the statement.

The document's signatories reminded that WMO was established to promote cooperation between its members on customs issues and aims to unite customs to ensure a secure and prosperous world.

However, the aggression of russian President Volodymyr Putin with the active support of the belarusian regime has spread, in particular, to customs facilities and the customs affairs of one of the WMO members. Thus, russia destroyed all checkpoints on the border between Ukraine and russia and Belarus. Therefore, it would be inappropriate for WMO to remain neutral and ignore this unprecedented aggression from one member to another.

"The EU and its partner countries have stated that they will use all available means to limit or otherwise effectively suspend the participation of the russian federation and the republic of belarus in the work of the WMO," -says the statement.

Such actions may prevent countries from chairing the World Customs Organization, including the Political Commission, the Finance Committee, and the Audit Committee. The statement's signatories also demand the suspension of all funding programs for russia and belarus implemented by the World Customs Organization to ensure that their implementation or continuation will not contribute, even indirectly, to the financing of military aggression against Ukraine.