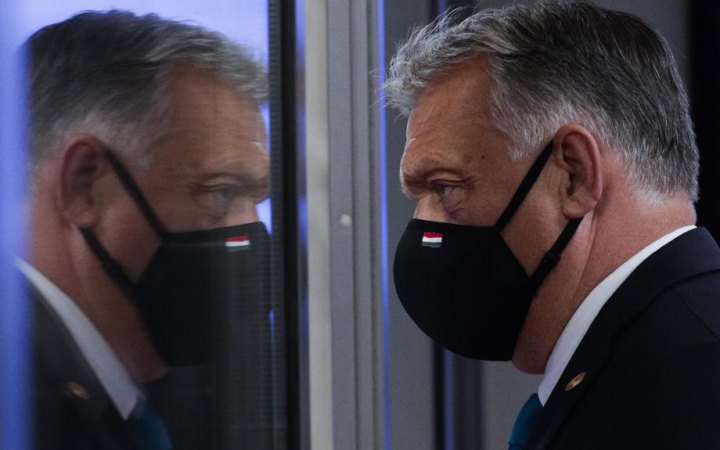 European Parliament Vice-President Katarina Barley called for a decision on a planned oil embargo against russia without Hungary's participation.

She stated this in an interview with Deutschlandfunk, Deutsche Welle reports.

Barley called Budapest's demand for billions in aid "almost brazen", given that "everyone knows where the money will go."

According to her, the Prime Minister of Hungary Viktor Orbán "is leading the EU by the nose". Barley has accused the Hungarian prime minister of using the oil embargo dispute for his "political games" to send extra money to his country.

"Orban first and foremost makes sure that money flows through the channels of his family and clans," she said, adding that there is an "openly corrupt system" in Hungary.

The adoption of the sixth package of EU sanctions against russia for its military invasion of Ukraine is delayed due to the position of a number of countries most dependent on russian oil supplies. The EU has offered to postpone them from finding new suppliers of raw materials: Prague could launch an embargo from July 2024, and Budapest and Bratislava from 2025.