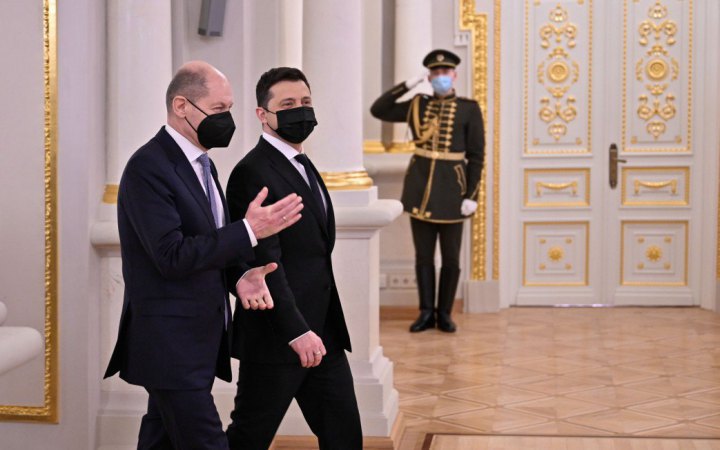 The corresponding statement was made by the Chancellor of Germany during the economic forum in Davos, according to the New York Times.

"Our goal is crystal clear. We cannot allow putin to win this war," he said.

Scholz stressed that nuclear weapons do not give russia the right to redraw its borders at its discretion.

"This is imperialism. An attempt to take us back to a time when war was a constant political tool," he said.

It will be recalled that German President Frank-Walter Steinmeier called on putin to hold direct talks with Ukraine and withdraw his troops. He said that the war against Ukraine affects not only its citizens, but also threatens famine on other continents due to the blockade of grain exports.