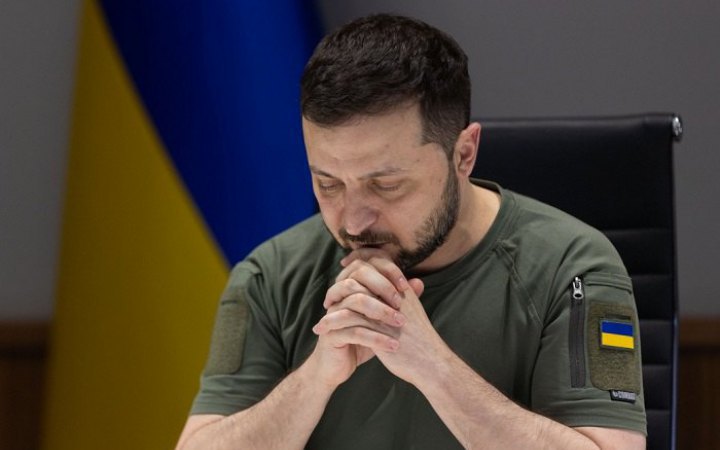 The President of Ukraine, Volodymyr Zelenskyy, stated that russian offensive in the Donbas could make this region uninhabited. The President said this in his video address on 27 May 2022.

"The current offensive of the occupiers in Donbas may make this region uninhabited. The russians want to destroy Popasna, Bakhmut, Lyman, Lysychansk, and Sievierodonetsk in flames. Like they did with Volnovakha and Mariupol.

Zelenskyy said that "in cities and amalgamated communities closer to the russian border, in Donetsk and Luhansk, the russians gather everyone they can to substitute those killed and wounded from the occupiers' personnel. All these things, including the deportation of our people and the mass murders of civilians, is an apparent policy of genocide conducted by russia."

The General Staff of UAF (Armed Forces of Ukraine) reported that the enemies advance in the Donetsk and Sloviansk areas.