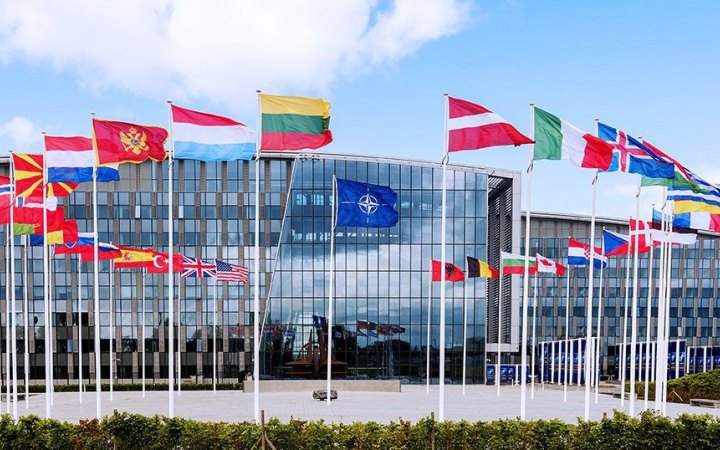 The Alliance is ready to respond to any actions that may be directed against the critical infrastructure of Allied countries, the NATO Council stated today on the Alliance's website.

“The damage to the Nordstream 1 and Nordstream 2 pipelines in international waters in the Baltic Sea is of deep concern. All currently available information indicates that this is the result of deliberate, reckless, and irresponsible acts of sabotage. These leaks are causing risks to shipping and substantial environmental damage,” the document reads.

Allies mentioned their commitment to prepare for, deter and defend against the coercive use of energy and other hybrid tactics by state and non-state actors.

“Any deliberate attack against Allies’ critical infrastructure would be met with a united and determined response,” the statement says.

The invited countries - Sweden and Finland - also joined this statement.