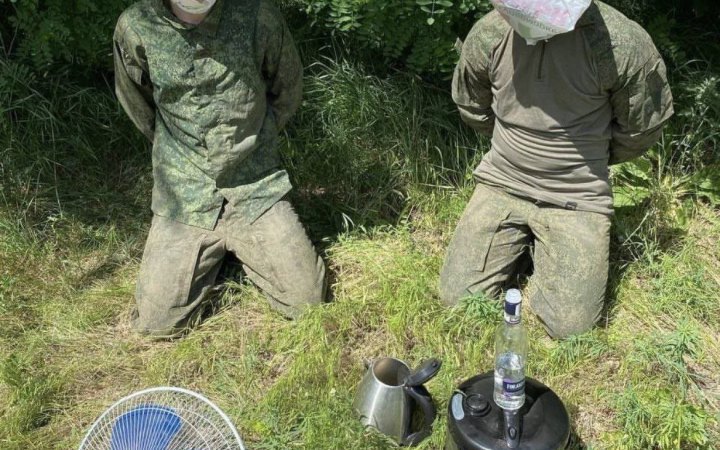 More than 2,000 Russian occupiers and their relatives have contacted the project "I want to live", Ukrinform has reported.

The spokesman for the project from the Coordination Headquarters for the Treatment of Prisoners of War, Vitaliy Matviyenko, noted that "I want to live" is a state-funded project that enables Russian servicemen to safely surrender to the Armed Forces of Ukraine.

According to Matviyenko, Ukraine guarantees the Russian military who surrender to be held in captivity in accordance with the Geneva Conventions.

This includes three meals a day, medical care, the possibility to contact relatives in Russia or in the temporarily occupied territories of Crimea, Luhansk and Donetsk regions.

Recently, Ukraine has created a chatbot for Russians who want to surrender.